Manton is a global investment management firm specialising in alternative assets. The firm is an agile, activist manager of high growth assets across the sectors of ecotourism, holistic health, organic agriculture, sustainable infrastructure and community development. We have offices in New York and Perth.

Manton means sky. Carolina Blue sky, more specifically. It’s a word belonging to the Occaneechi people, who originate from a small island on the Roanoke River, between North Carolina and Virginia.

This border region is the place where Manton’s founders first met and forged their ideas about collaboration and respect, while attending the University of North Carolina at Chapel Hill. Decades later, it has become the place of Manton’s operational focus – in ideology as much as location.

Manton’s principles of trust, integrity and an unwavering work ethic are inspired by the Occaneechi, who once controlled trade in the region. Our respect for the natural and cultural environment also mirrors theirs. ‘One river, two canoes’ – the essence of the treaty forged between the Native Americans and the Dutch in 1613 – fittingly describes our approach. Mutual respect underpins our ethos.

We share our Latin creed, Esse Quam Videri, with the state of North Carolina. To be, rather than to seem. It’s a further guiding principle as we engage responsibly in the modern arena of global trade and investment management.

We believe 1+1=3. There's greater value in collaboration, which is at the core of what we do. As well as the traditional areas of strategy, finance and operations, we’re proud to adopt an uncompromising Environmental Social and Governance (ESG) sustainability ethos in all of our projects. 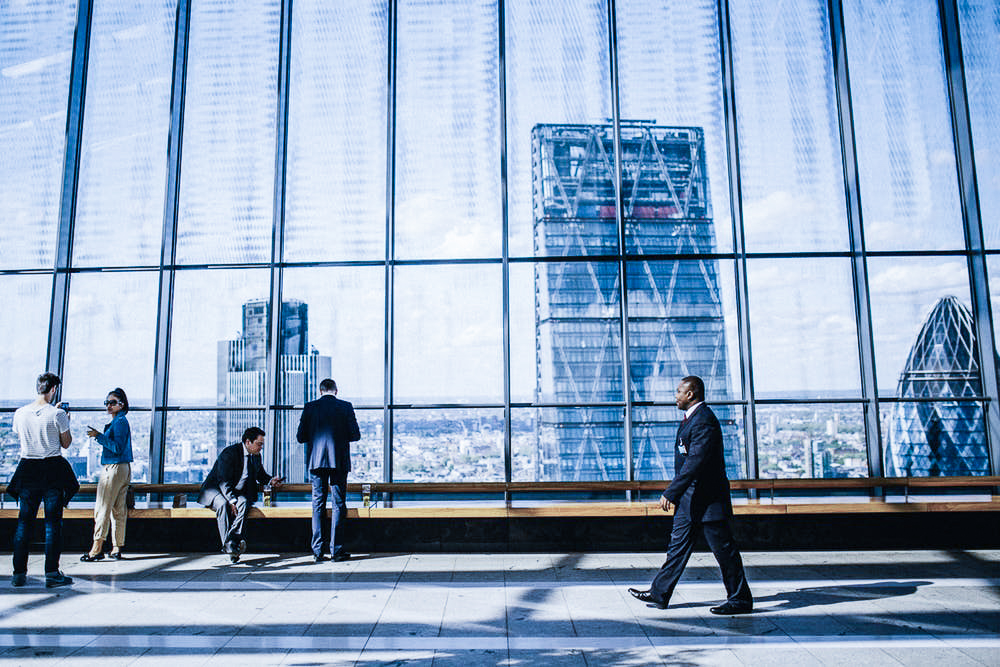